To all my English speaking gamebook fans!

I would like to announce my next Kickstarter campaign, starting this weekend: It’s the—you guessed it—English translation of my unique Rock/Comedy/Fantasy gamebook: Metal Heroes and the Fate of Rock.

You are Taylor, a full-blooded rocker and a full-time idiot. You’re leading a miserable existence in a shitty metropolis when, unexpectedly, the God of Rock tired of office chooses you to be his successor. Your challenge: Prove your aptitude for Mt. Olympus by building up a talentless garage band with no prospects to become the greatest Metal act on the planet—and, along the way, save the world.

Metal Heroes and the Fate of Rock is filled with all the pitfalls, clichés and famous figures that the rock scene has to offer. Combined with a goodly portion of humor and tough talk, this somewhat different fantasy gamebook invites you to master its challenges.

As counterparts to the testosterone-driven Metalheads, Jill Janus of the US band “Huntress” and Charlotte Wessels, frontwoman for the Dutch symphonic metal band “Delain,” raise their voices to rescue the music world.

This gamebook is not for metal fans only! No, Metal Heroes and the Fate of Rock is fun to play even if you’re not into rock music at all! It’s ironic, it’s challenging and a bit over the top.

FuFu and myself are quite excited and can’t wait for our second campaign after the successful Rider of the Black Sun Kickstarter in 2017. The translation for Metal Heroes and the Fate of Rock is well on its way und the planning for the Kickstarter’s almost done: stretchgoals are set, extras are planned and with your support, we hope to make the loudest gamebook on Earth even LOUDER!

The campaign will run for just 30 days, with the end scheduled for Monday, November 30th. If you would like to support this project and don’t want to miss it, please join the community on Kickstarter! And of course… please share!

END_OF_DOCUMENT_TOKEN_TO_BE_REPLACED 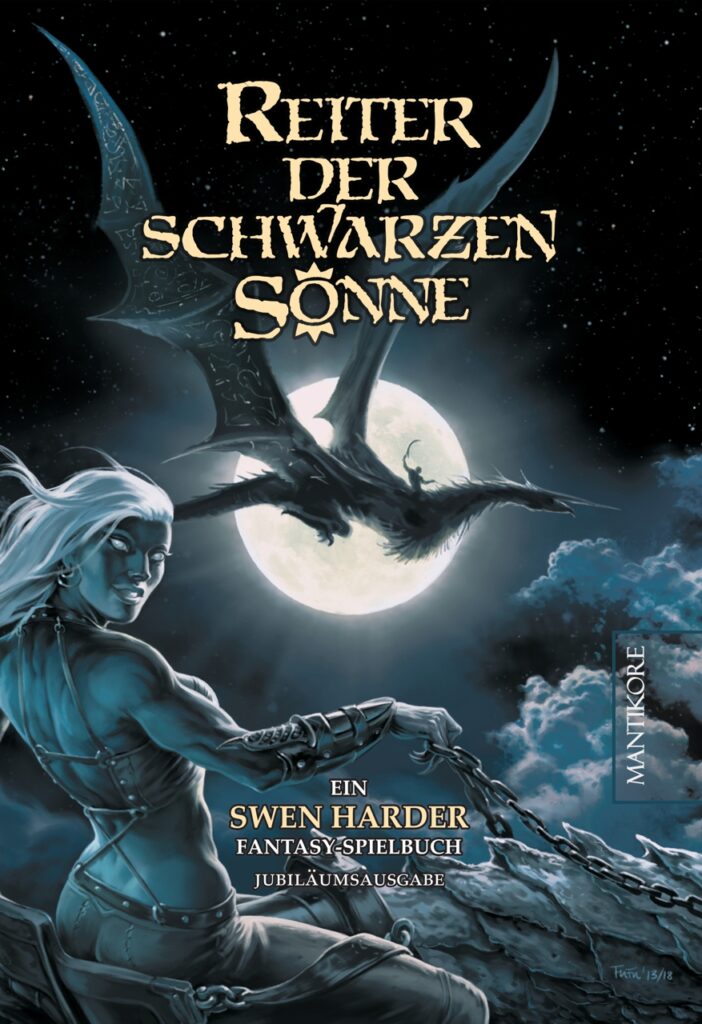